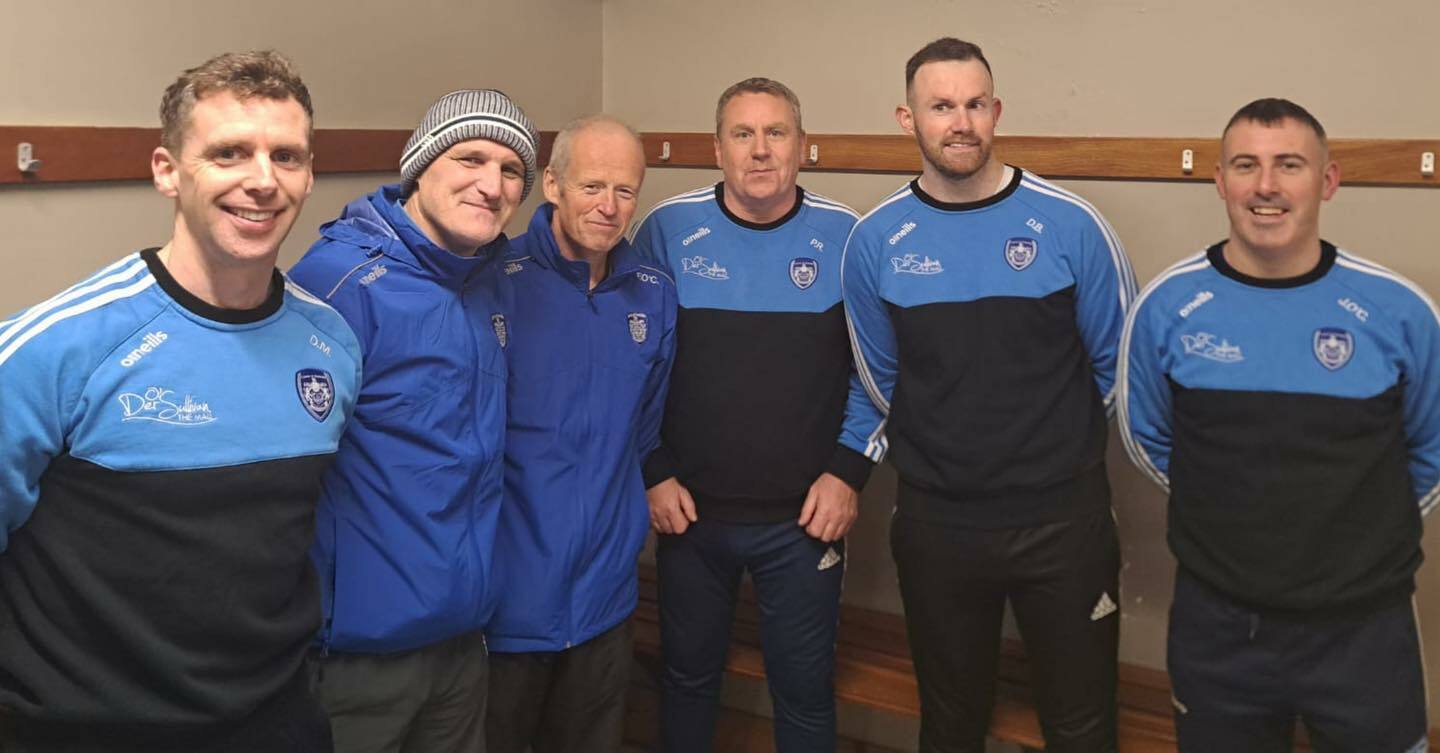 Download our mobile app to hear more about Kerins O'Rahillys.

William Harmon and his management team of Johnno Connor, Paul Ryan, Daniel Murphy and Daniel Breen have decided to step down following three years in charge in Strand Road.

Chairman Haulie Kerins extended his deep gratitude to the team for their efforts which saw the senior team contest four finals in that 3 year period - the county league final & senior county championship final in 2021, plus the senior club final and Munster final in 2022.

Haulie continued “ this management team worked tirelessly to bring silverware to Strand Road, and were most unlucky in 2021 when having reached our first senior county final in 13 years, we were unfortunate with injuries and were not able to give of our best on the day.

The management team targeted this year's senior club championship and were duly rewarded when overcoming Templenoe in the final - this was due reward for their efforts and brought much joy to the club.

However, they were not happy to rest on their laurels which resulted in that never to be forgotten Munster final win in Mallow vs Newcastlewest which saw us crowned Munster champions for the first time in the club’s history.

The defeat last weekend vs Kilmacud again saw a well prepared, disciplined plan executed to perfection before we bowed out by 3 points.The pride, joy and delight experienced by all present when our club took to the pitch will live long in the memory and will never be forgotten.

The players, supporters and entire community in Strand Road will be sorry to see this team go but they have given of their best, sent out a team in the best traditions of Strand Road & Kerry football and have blooded young players who hopefully will be stars in the future.

A special mention must be made of our own club man Frank O’Connor ( Tiler) who assisted the management throughout their tenure.

We would like to wish the team all the best in their future endeavours and assure them that they will always be welcome in Strand Road where they are held in the highest esteem.”

A fine bright spring morning brought the crowds to Stran...

All tickets have now been reserved and we have created a ...

Now in its 9th year this year’s run promises to be one of...

The Ladies AGM will be held this coming Wednesday night, ...

Its hard to believe that its 3 years since we won the abo...

Get live information for Club on the ClubZap App